Needless to say, they both do cycle to work. At 62 miles this is just under half way; the main refuelling stop for the whole trip is Sudbury Fire Station, where off-duty crew and their friends and family run a huge all-night barbecue in the station yard, with all money raised going to fire service benevolent charities.

Fire engines and duty crew are sequestered on a side road for the night. Imagine our surprise then, as we approached Sudbury through Castle Hedingham, to see a huge fire ahead. Perfectly reasonable to assume that it was part of the linear street party that now accompanies the Dynamo; in fact it turned out to be a very large haystack alight a couple of hundred yards off the road.


Blue lights everywhere and, of course, the duty crew from Sudbury! We queued for a while at the barbecue, me not sure if there was going to be a veggie option, and took half an hour to relax and refuel. It was warm enough to sit outside, though we were ready to start moving again when the time came. And yes, there were veggieburgers…….

I said to Dan that I thought I might be a bit slower in the second half of the night than I was in the first, which it turned out I was, though not by much. He remained indulgent and never let me fall far behind. Anyway, several hundred yards down the road I stopped for him to catch up. He, of course, was waiting for me at the top of the hill. There were a couple of points on the remainder of the route where we were out on our own, despite the volume of riders.

You never have to wait long for help on this ride. It was starting to get light as we reached Brandeston, at around 95 miles. We decided to stop at the village pop-up, one of many delightful all-night stops run, for the most part, by village hall volunteers. As we sat down with our tea and cake yes, cake at 4am — essential!

And it set at 2am anyway! One of the daftest song titles ever; when else does the sun rise? We simply sat on the beach for a while in the early morning light.


The sun broke through as we looked down the coast to the white sphere of Sizewell nuclear power station. Tired cyclists everywhere. Well, sort of……. The coaches and artics booked to take around riders and their bikes back to London were already there, and Dan was booked on to one of the early ones at 9am. By then I was just about ready for a power nap. How brilliant is that?!

The ride was still going to be miles in two days. It was a struggle waking up, but once back outside, Wendy led me out through suburban Norwich and about 15 miles out of the city along the not-too-busy A to Bawdeswell. A garden centre. It was Sunday afternoon. It was open. Again, more than I realised, as I progressed westwards I thanked providence for my chance meeting with Wendy and Paula in wildest Northumberland.

For Paula, you might recall, lives in Peterborough, and was going to join me in the morning! But first, the Travelodge. The reason for this is, I guess, obvious. A very nice couple walking along the Riverside directed me to the minor roads I needed to find to avoid the A17 on the last 12 miles to Long Sutton. Arriving just before 8pm, the considerate receptionist at the Travelodge, without asking anything, switched my room to the ground floor so I could get my bike in easily. I bought some chocolate from the foyer vending machine, brewed up a couple of mugs of tea in the room, had a long shower and was in a deep sleep within minutes.

Monday dawned still, dry and overcast, though much of the rest of the country was basking in hot sunshine; the forecast indicated that the further north I rode, the more I would too.

There was a diner next to the Travelodge, it being sited as so many of them are, in a little conclave of filling stations and fast food joints. Once more, fuck off Starbucks! As predicted the weather gradually got warmer and sunnier. Horncastle was my next objective. As Strava shows, I circled the town centre a couple of times, then in desperation fuelled up at the Co-op, consuming my rations standing up in the car park in the heat.

Annoying, and just a bit disappointing. And, in essence, it goes along the top of the Wolds. The view for the first half of the traverse is dominated by the huge cylindrical tower of the Belmont TV mast. Until it was shortened by feet or so a few years back, I discovered that this had been the tallest structure of its type in the world, at feet. Much to my surprise, subsequent to that truncation my local mast at Skelton in Cumbria, — a more conventional lattice structure — is now the tallest in the UK , at feet. Oh, such marvellous things to know!

Just before Caistor, the view to the north suddenly opened up; I could see the towers of the Humber Bridge some 20 or so miles away. 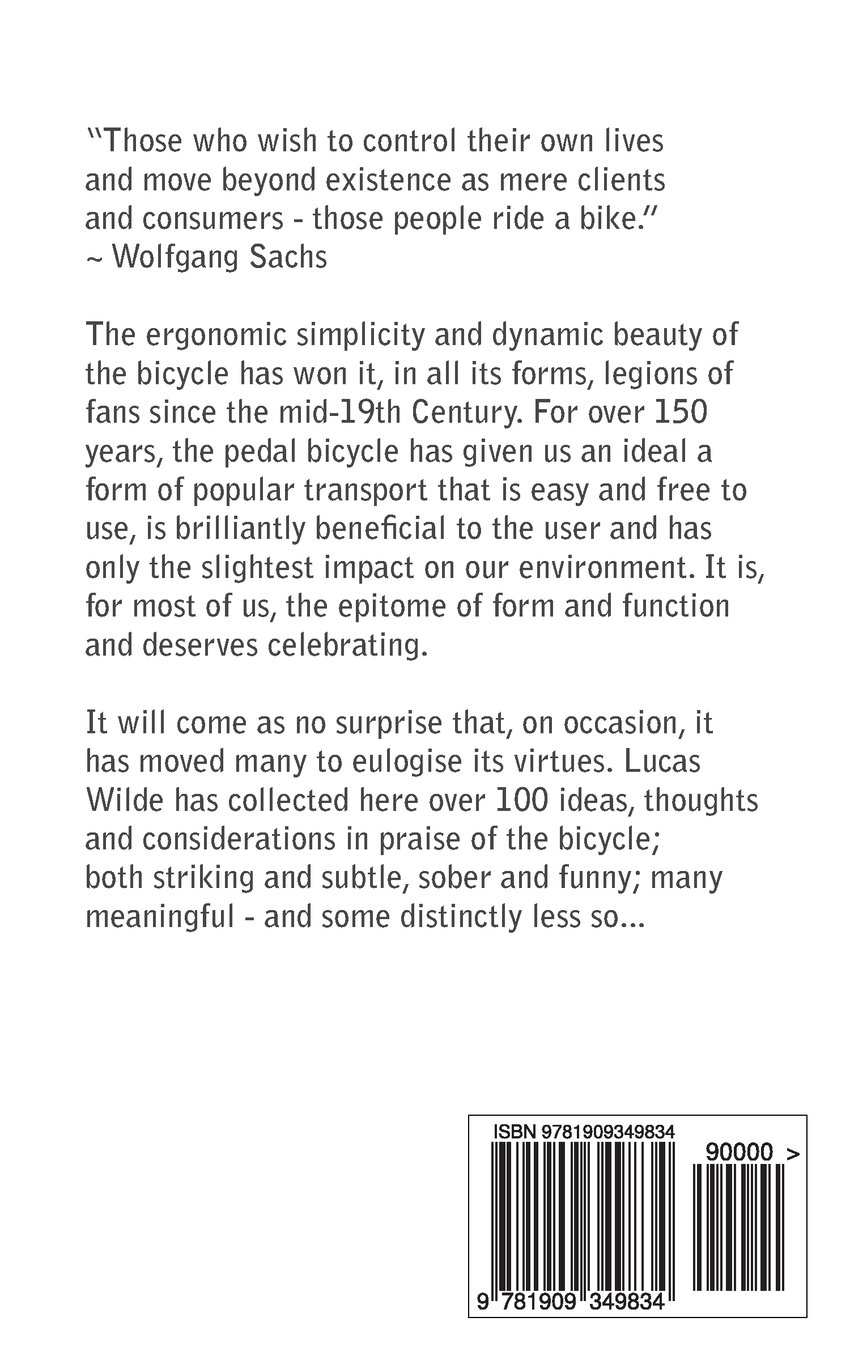 Despite being the last part of the journey, this was one of the quickest sections. Thanks Dan, thanks Wendy, thanks Paula, and thanks Avril for being on the finish line.

What a Wild Ride | Jeff Walker

And everywhere else! And everyone else! That was my longest two-day ride ever, and I loved almost all of it. Spotting an opportunity to get away for a few days, as we had done at exactly the same time last year when we had a great couple of days in Pembrokeshire, we spent two nights in the far north of Northumberland at the beginning of the month; so far north that we stayed just a short walk from the southern end of the Union Bridge linking England to Scotland over the Tweed. Avril arrives on the Scots side of Union Bridge. And what a somewhere it was. The Old Church in Horncliffe was a fantastic find; great building, great hosts, and the best breakfasts ever, with the option to pack yourself a little bag from the buffet table to take out for lunch.

All in a peaceful little cul-de-sac village overlooking the English bank of the Tweed. This is a much-overlooked corner of England, even of Northumberland; a place more often passed through than visited. First, of course, the accommodation; then the weather; warm, clear but not too hot, with a light and refreshing breeze; then, and crucially, our choice of things to do;.

Back to digs via Duns and the Merse. Driving to Duns on a slightly elevated road on the southern edge of the Lammermuir Hills, the view south across the border to the Cheviots was sublime. The Merse is the ancient name for the Scots side of the plain that occupies this landscape; not much reference to it in signage or general literature, but it survives on OS maps. And so it should; a place this lovely needs a proper name. From the Merse, back across the Tweed at Norham, with its powerful castle ruins loads of those hereabouts , and a brief turnaround before crossing Norham bridge again for dinner at The Wheatsheaf in Swinton.

Eight crossings of the River Tweed in a day, five of them transnational. The journey home on the third day was every bit as eventful, enjoyable and surprising as the previous two. And whilst in the town, a bizarre encounter worth relating;. Busier since it became a world-renowned film location Harry Potter , with the ridiculous tourist interest such things generate.

Conveniently, we were right outside the police station, so I walked in to find out whether or not we were OK to leave the car.